If you want peace, organize a hackathon.

Richard Branson recently harnessed the power of 15 business tycoons to try and bring peace to the Ukraine, highlighting common business sense as a key argument to resolve the conflict. It got me thinking. Despite his great instinct for guerilla marketing, I doubt he is doing that solely to promote his airline. Is he then simply using his public persona pressure to move the world in the right direction or is there another angle to it ? 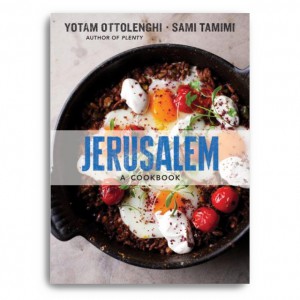 Cooking for Peace. A few years ago I visited Capetown’s infamous, troubled township of Khayelitsha. A local female entrepreneur had just become a bit of an international celebrity and local source of inspiration by promoting her B&B as a place to stay during the 2010 World Championship Football. Tourists staying overnight in townships was pretty much unheard of up to that point. Jumping over to the culinary arena, one of the most celebrated cookbooks of the last years is Jerusalem, written by Israeli pseudo-vegetarian Ottolenghi and his Palestinian counterpart Sami Tamimi. In this blog, I showed how mediators are creating buzzable services around divorce and other personal conflicts.

The Crazy Ones. I am sure there are hundreds of similar examples. But examples of what you ask ? Well, of entrepreneurs providing a positive influence in troubled regions in the world. Of creating constructive action where others persist in battling each other. Of seeing opportunity where others see opposition. I believe the reason entrepreneurs deviate in their behaviour is so simple it is easily overlooked. In conflict, most people tend to harden their stance and focus on preventing further damage or risk. Vulnerability could prove deadly and any action could trigger terrible consequences.

Opportunity knocks. But entrepreneurs look at problems differently. They are utterly, passionately focused on one simple thing: opportunity. The opportunity to create new value. Obviously conflict areas present huge opportunities to create value. The greater the misery, the greater the potential value, improvement in conditions to be created. Read Why Greece is in better shape than Germany for a great example on this phenomenon. 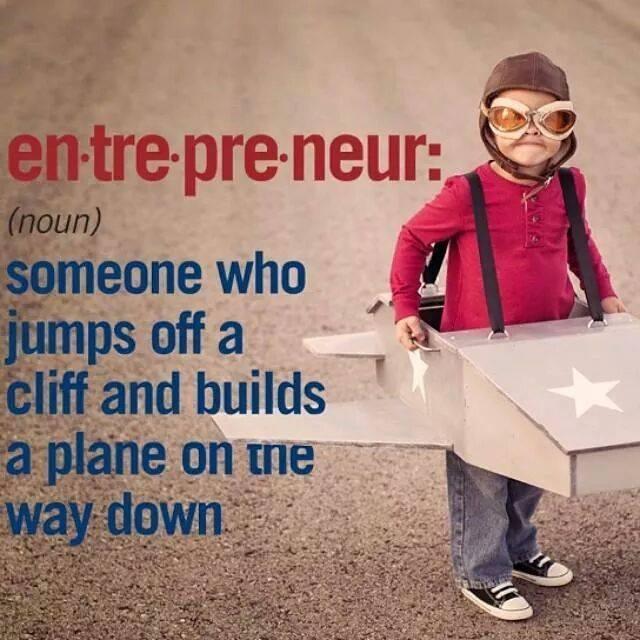 Parachute entrepreneurs into conflict areas ? And ultimately that drive is stronger than all the negative emotions that keep people fighting. Bcause in essence, humans are economic animals. If they see a way to be better off, they will follow it. People do not belong to groups for social purposes. We do that to profit from it. So if a few entrepreneurs can show the way to the opportunity, others will jump on the profit train as well and set their other emotions aside. So how could we use this force of nature to our advantage ? We can’t very well drop an airplane load of entrepreneurs over a conflict area and expect them to bring everyone to their senses by creating great value in everyone’s lives. Or could we ?

The Power of Many. Well, maybe not literally. But we live in a time that is rapidly producing tools that enable the forces of entrepreneurship to flow freely. And they might be used to help resolve international conflict. So let’s dive into the wonderful world of startups. To start new businesses, you need ideas. What better way to get them than to crowdsource them ?

“… the process by which the power of the many can be leveraged to accomplish feats that were once the province of a specialized few.”

Cities and communities have been crowdsourcing solutions for neighborhoods for a decade, so why not get your ideas for new products and services from Palestinians, Israeli, Ukrainians and Russians ? Think about it: in conflict areas you typically miss a lot of stuff you used to have or would love to have.

Hackathons & Lean Startups. During a truce, a Hackathon could be organized with entrepreneurs from both sides. A Bring Your Enemy Get 40% Discount might work better to break the ice than your typical Early Bird. Building on the crowdsourced ideas, mixed teams of entrepreneurs get hacking, rapid prototyping (no weapons please) and validating their concepts using Lean Startup Machine or Value Proposition Canvas tools.

Crowdfunding & X-Prizes. At the end of the two days all concepts are published on a crowdfunding platform. The entire conflict region can now push its favourites, boost the economy, get in on the action and start to shift mindsets to growth and prosperity. Alternatively, an X-Prize kind of incentive could be offered to solve a region’s conflict. X Prize’s founder Diamandis became a celebrity when he offered 10 million dollars to the first non-governmental team in the world that would put a man in space in a reusable vehicle. Three things are remarkable about the approach:

New solutions, new markets. Whichever way you fund, new products and services will be kickstarted. Security firms that create safe passages for people. Delivery services that ship products from one area to another. Companies that provide access to shared computers and online tutoring. Solar-power solutions and build-your-own-mobile phones. And yes, there will still be risk. But if people have a vested interest in the success of these ventures the pressure will be on to keep the people running them safe.

Incubate Peace. To structurally boost this process, Accelerator, Startup BootCamps and other incubator programs should be setup in conflict areas specifically designed to stimulate cross-border startups teams and products/concepts that bring people together and have them collaborate/share. Entrepreneurship Awards like the GSEA will be given to reward the pioneers and stimulate others.

You might think this to be a highly naieve and romantic view on how humanity works. But without silly dreams nothing of importance would ever be created. Any thoughts on how to make this silly idea better ?